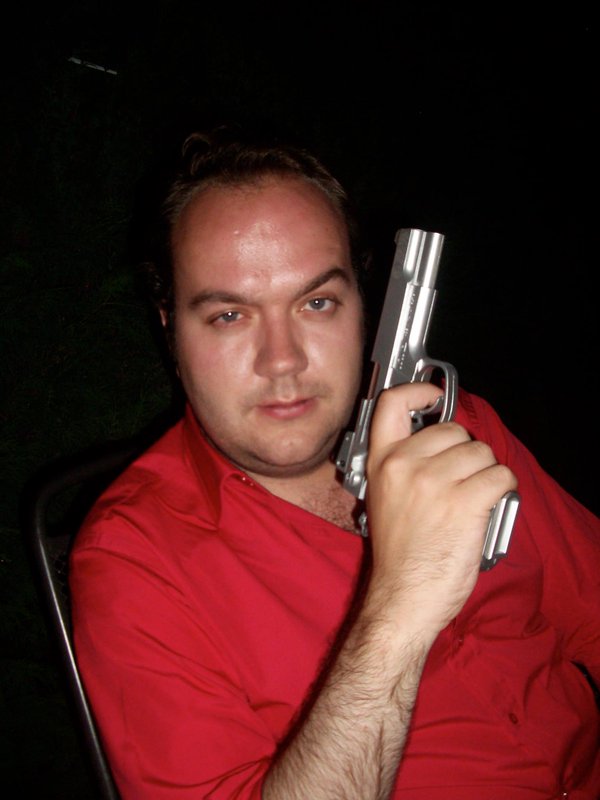 As some of you may be aware, Top Dog and We Still Kill The Old Way producer Jonathan Sothcott has been spread across various media outlets lately amid allegations of financial impropriety.

The response from the man who most recently announced that he was going to reboot the Carry On franchise, was, somewhat predictably, to claim that it was all the work of one crazed stalker and that no one was investigating him. Least of all the police or HMRC. Furthermore, there were/are legitimate explanations for each of the nine or so companies he’s had shut down over the last few years.

Thankfully, more by luck than judgement, The Hollywood Reporter picked up on this story, smelt a rat or two and began to dig in search of the truth. The result of their hard work can be found here and it makes for interesting reading. Not least because one of the names mentioned is mine.

I won’t go into all of the reasons why I first got involved as the investigations are still ongoing but what I will say is that it wasn’t for financial gain as I am not actually owed any money. However, I do take offence at being associated with something that ripped people off and in my opinion, that’s exactly what was happening here so I stepped in and tried to do something about it.

As for the Hollywood Reporter article, I’ll leave you to form your own opinions on the content but suffice to say that whilst it answers a lot of questions, it leaves many more unanswered. The primary one for me being why, when much of this was an open secret within the industry, did so many people continue to ignore what he was up to and carry on working with him?

That of course, is a question only they and there conscience can answer. However, whilst the majority are of little interest to me personally, there are a few involved in this sordid episode who should be called to account, if not named and shamed.

They know who they are (and if you’re curious, a quick trawl of his IMDB page will reveal which names frequently pop up) and they are the people who were more than happy to profit from his exploits in the belief that he, and they, would never get caught. They were wrong.

Jonathan Sothcott may well be the first name to hit the headlines, but it won’t be the last.