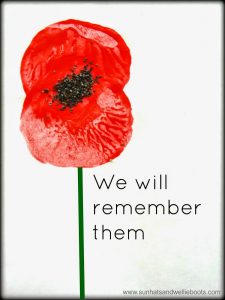 One thought on “Why do so many on the left hate the poppy? Isn’t it obvious?  ”