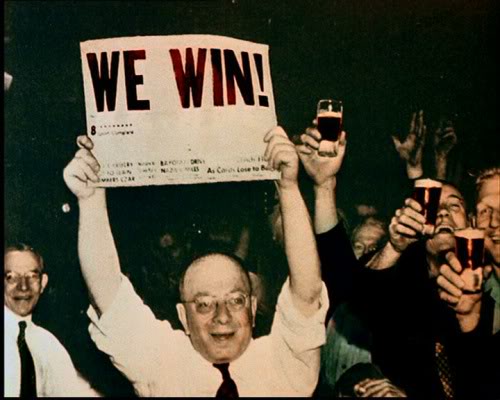 So the dust has settled and the results are in. Guess what? Trump won. Guess what else, it was never in doubt.

Why? Because just as they did with Brexit and the last general election (and one could even include the Scottish referendum) the liberal left and their politically correct idealism blew it. They were always going to. It’s what they do.

They simply cannot grasp the simple truth that shouting people down and bullying them with accusations of idiocy, racism, Islamophobia, Xenophobia and/or homophobia doesn’t make them change their mind, it pisses them off. And whilst they might be right in thinking that wearing a mask and throwing stuff at the Old Bill is going to send a message to the masses, it certainly isn’t going to be the message they want to send.

Yet time after time we see, read and hear this bizarre approach to the democratic process and it’s this refusal to learn from their mistakes coupled with their ingrained inability to accept that in a free society reasoned debate should be encouraged rather than suppressed that explains why the taste of defeat has become so familiar to them. But then again, as someone who voted for Brexit and who wanted Trump to win, what do I care? After all, if they lose, I win. Or rather, we win.

Carry on lefties. You’re doing a fine job. Albeit not the one you’re hoping for.