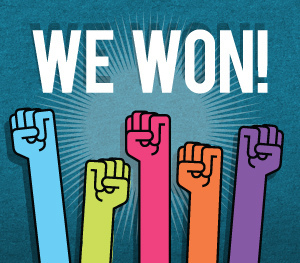 Thanks to 52% of the population, Britain will now be unshackling itself from the controlling mess that is the European Union.

Inevitably, the doom and gloom merchants have been bemoaning the result claiming that it is a disaster for the country and clinging on to the ‘half the country didn’t vote for this’ line but it is far from that. For as Diane Abbott so brilliantly put it (and that’s a sentence I never thought I would write) ‘what we have seen is a roar of defiance against Westminster’.

After years of being patronised, criticised and even bullied by those we elect to run the country for us, the British people have spoken and we have cried enough. And by doing so, we have sent a clear message to the politicians that we are no longer going to put up with their crap. Instead, we want them to do their jobs and actually govern on OUR behalf as opposed to their own.

As a supporter of the leave campaign from day one, and who has taken plenty of flack for it from certain circles, I would be more than justified in going on a bit of a gloat now, but I won’t. And I won’t for one simple reason; I don’t have to.

This is a great day for my country. This is Independence Day.