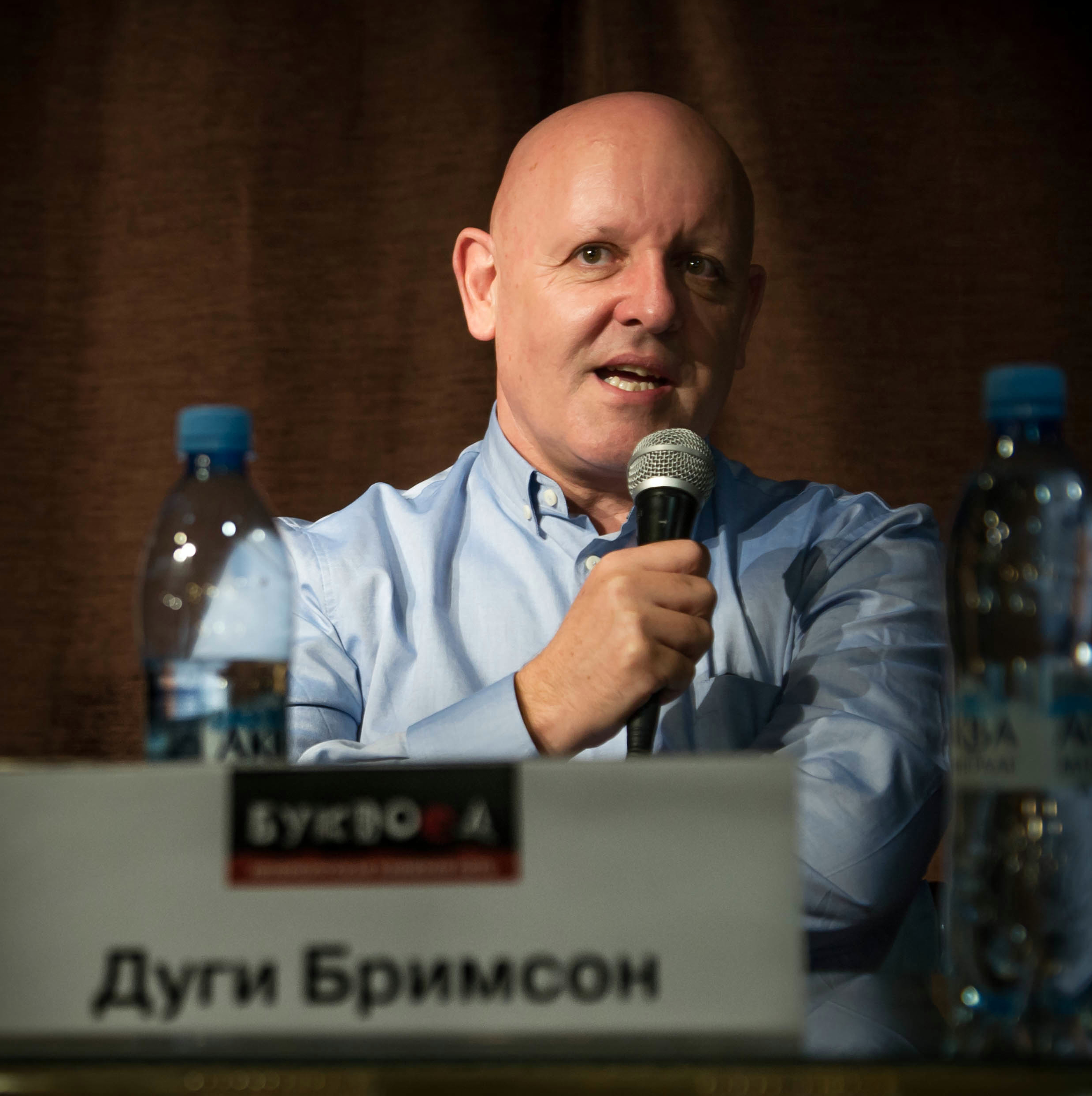 When I first became an author, one of the things I looked forward to was the opportunity to go on book tours. These, I imagined, would be huge affairs where people would queue around blocks waiting for me to sign books whilst at the same time fawning all over me telling me how awesome I am and let’s be honest, who wouldn’t want that?

For some people I suspect, that’s exactly what they’re like. For me however, they are slightly different. Well OK, they are totally different. Alright then, I don’t do them at all. At least not in the UK.

The reasons for this are many and varied but the primary one is that as someone who still struggles to come to terms with the fact that I’m actually getting away with writing for a living, the idea that people would actually take time out of their busy lives to come and see me in the flesh simply because I am an ‘author’ that they like does not actually compute. That’s not false modesty, it’s fact.

There is however, an exception to this and it’s one which has in many respects, crept up on me. Because for some bizarre reason, my books are becoming increasingly popular abroad and if an overseas publisher invites me, I always go and I always sign. And I love it!

I mention this now because I have just returned from St. Petersburg where I did a shed load of PR to launch the Russian translation of Wings of a Sparrow.

This was actually my third visit to the city and I really do love it there which is ironic given that I spent 18 years helping to repel the might of the Soviet Union as a member of Her Majesties armed forces. To say it the trip was a blast is an understatement and as always, it was a series of brilliant experiences punctuated with the odd bout of terror. Let me tell you, being driven at speed through the suburbs of a Russian city by four blokes you’ve never seen before and no idea of your destination certainly focusses the mind!

Of course as always, I had nothing to worry about because that’s just the way things are done over there. Indeed, everyone I met was amazingly warm and generous and all of the signings and events were brilliant. So much so in fact, that plans are already afoot to go back next year. This time equipped with some better Russian language skills I hope!

The success of the trip has however, got me thinking. For with Wings of a Sparrow and The Crew due to hit the bookshelves of the UK before the end of November and both Top Dog and We Still Kill The Old Way heading for filming within the next six months, has the time come to actually think about doing some signings over here?

Or would that, as I suspect and indeed, fear, be too pretentious?

Wings of a Sparrow will be published by Caffeine Nights Publishing on October 21st. It is available to pre-order from Amazon by clicking here. If you would prefer an eBook, you can download it now via here.